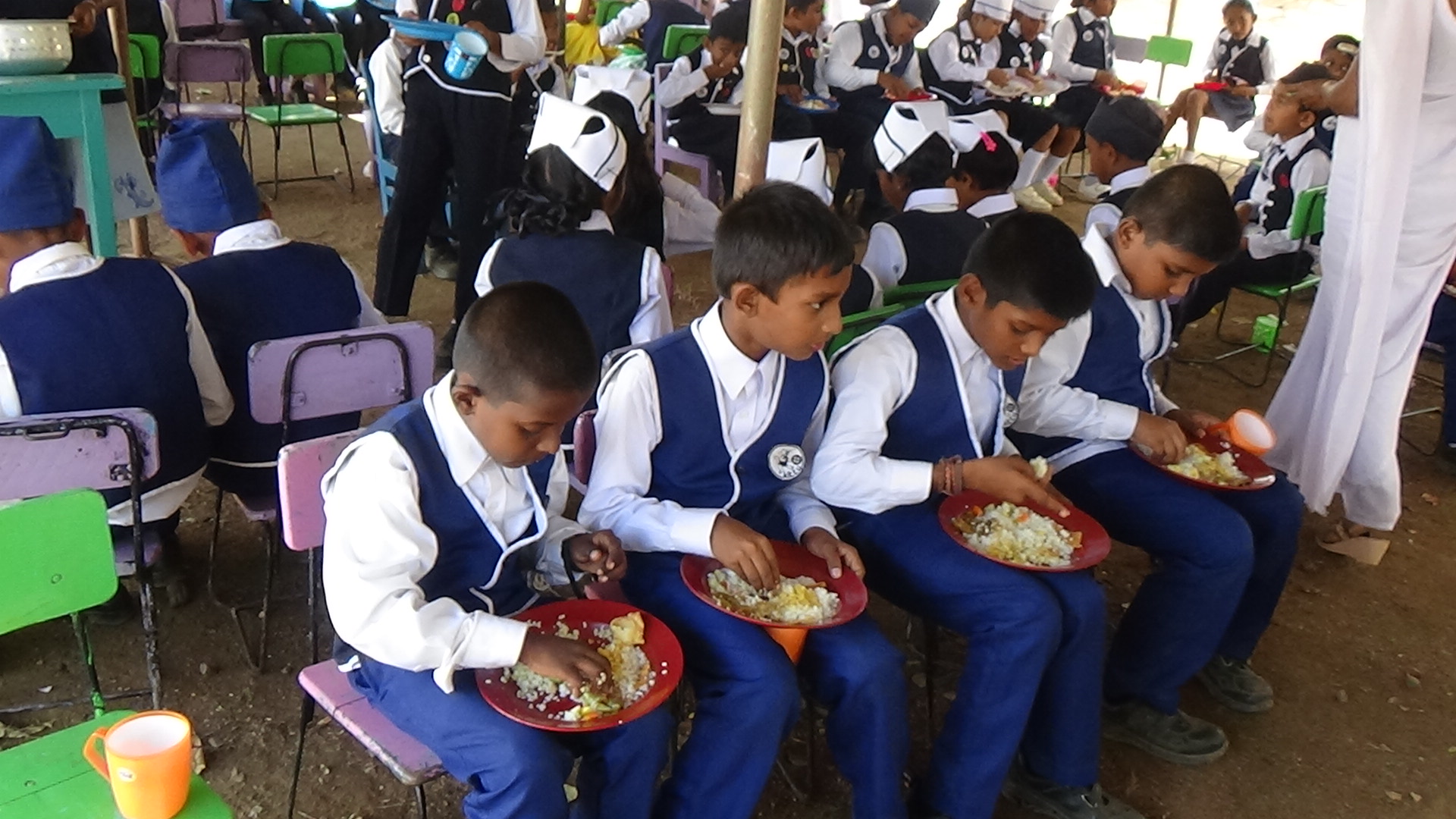 THE PAST & THE PRESENT

I take much pleasure in presenting the history of the Jaffna branch of the St. John Ambulance Brigade as I have been a long standing member and among the present District Commissioners in Srilanka for the last 22 years.

The history of the St. John Ambulance Brigade branch could be compared to a stream though very little in size flowing like a river. Because of the long term view and foresight of the predecessors seventy-five years back it was possible for the establishment of the first branch of the brigade in Jaffna. This branch was started by Mr. C. W. D. Alvines in the year 1930 on the recommendation of Dr. S. F. Chellappah the Director of Medical and Sanitary Services of the country and the Registrar of the Medical College who was also the Assistant Commissioner of the St. John Ambulance Brigade Sri Lanka. His application to the London Headquarters to establish a St. John Ambulance branch in the Jaffna District was granted.

During this period, there were 24 members and members from the Police force had membership in the branch. It was later expanded in 1950 with members from school divisions and open divisions getting admitted. During this period Mr. C. W. D. Alvines was appointed as the first District Staff officer for the Jaffna District. Later in 1965 Mr. E. P. Rasiah was appointed as the first area Commissioner in place of Mr. C. W. D. Alvines, Dr. R. S. Innasithamby took over as Area Commissioner in 1982. I S.Selvaranjan joined as a member in the St.John Ambulance in 1968 and got promotions step by step and was promoted to the position of District Commissioner in 1990. Since then I have been functioning as District Commissioner to the St.John Ambulance Jaffna District..

© 2015 www.stjohnambulancejaffna.org/ All Rights Reserved
Design by Speed IT Net